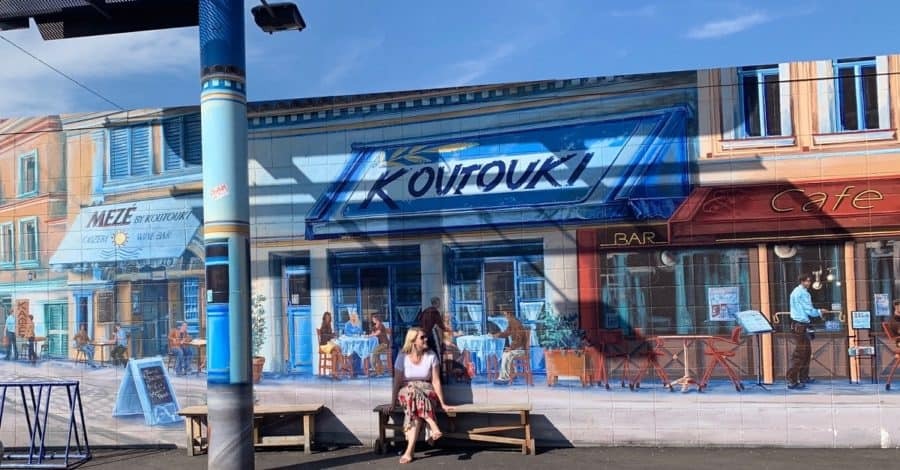 My sister and her family moved to Edmonton, which is the capital of Alberta, in 2007 and I’ve now visited three times. Edmonton is just a three hour drive to the Rockies and most people probably bypass it in favour of Calgary but I want to share why I think you should add it to your travel list.

My first visit to Edmonton was back in 2007 when my sister first moved over and I can tell you MUCH has changed in terms of restaurants in the last 12 years. Fast forward a few years and Edmonton is a hot culinary destination with some of their restaurants making the top 10 list in the whole of Canada.

It happened to be my mom’s birthday when I visited in September so my sister and I took her for dinner at Corso 32, which is one of chef Daniel Costa’s three Edmonton restaurants. It’s named after the street in Italy where his father grew up and is one of Edmonton’s best restaurants. We had a fabulous meal there!

Other restaurants I enjoyed whilst I was in Edmonton was Japonais, which served great Japanese food and delicious sushi. My mom and I had lunch at Cafe Mosaics, which is vegetarian. Loved my bowl, which was healthy, delicious and filling and the Kombucha was fab.

Hands down though my favourite meal was dinner at RGE RD, which is a farm to table restaurant. I loved everything about it – the decor, the food and the service! It was absolutely fantastic and definitely one I’d return to time and time again. If I lived in Edmonton, I’d be a regular!

Edmonton has a Chinatown so on my last day my mom, sister and I went for lunch at Pagolac and guess who was at the table next to us? Rob, our lovely waiter from RGE RD!

Be at one with nature

Edmonton sits on the North Saskatchewan River and is only a 3-hour drive from the Rockies where you can go camping in places like Banff or Jasper. Or stay in a luxury hotel – whatever floats your boat!

You don’t need to travel that far though to experience what Mother Nature has to offer. Edmonton has lots of walking and hiking trails and of course you can also canoe along the river.

Fancy something less energetic? Spend a day at the University of Alberta Botanic Garden. We took my mom for her birthday and I’m so glad we did because it happened to be the last day it was open before it closes for Winter. It’s absolutely stunning and well worth a visit, although it is a bit out of town (about 30 minutes from Downtown).

The Kurimoto Japanese garden, which was opened in 1990, is just lovely. It’s named after Dr. Yuichi Kurimoto, the first Japanese national to graduate from the University of Alberta’s Faculty of Arts in 1930.

The latest addition to the Botanic garden is the Aga Khan garden, which opened more recently and was gifted by His Highness the Aga Khan. Its design is inspired by some of the world’s foremost Islamic architecture and landscapes and is visually stunning.

The Botanic garden also has a number of collections, including a maze (which of course we had to do), an Alpine Garden and a Rose Garden which features the turret of a castle!

Another interesting collection to see was the Indigenous Garden. It was designed in 1980 and was the first Native Peoples’ garden (in a botanic garden) in Canada. All the plants here are used traditionally by indigenous people for medicine and dietary purposes.

Another great place to visit if you love nature is Elk Island National Park. I didn’t go on this visit but I have been on a previous visit. It’s only about 35 minutes from Edmonton and it’s here that you’ll spot elk, bison and over 250 species of birds! There are camping facilities too if you’d like to stay longer.

Soak up some culture

Edmonton began as a trading post, called Fort Edmonton, which was built in 1795. It became a city in 1904 and became the capital of Alberta in 1905 (despite its size at the time). In 1947 a large amount of oil was found, the city experienced a boom and it was known as an oil and gas hub – in fact their ice hockey team is named the Edmonton Oilers.

If you want to see what Edmonton was like in the early days, step back in time with a visit to Fort Edmonton Park, which is Canada’s largest living history museum. It tells the story of Edmonton’s past through a recreation of places and people. I visited it back in 2011 but it’s currently closed for enhancement and will open again in 2021.

Edmonton is also known as ‘Canada’s Festival City’ and hosts a number of cultural festivals throughout the year – including Taste of Edmonton (for foodies), International Beerfest, Edmonton Folk music festival as well as Edmonton International Film and Fringe festivals (and many more).

They also have a fabulous art gallery – the Art Gallery of Alberta, the building alone is a work of art itself. There’s also the Royal Alberta Museum, which opened in 2018, the TELUS World of Science and a Neon Sign Museum!

Although it’s not really cultural as such, it’s worth noting that Edmonton is home to the West Edmonton Mall, which is the largest mall in North America. It’s so big it’s even got an indoor water park!

So next time you’re planning a trip to Canada, I hope you’ll consider a visit to Edmonton. And if you’re travelling for a few weeks then you should check out these 45 epic places in Alberta to put on your travel list! 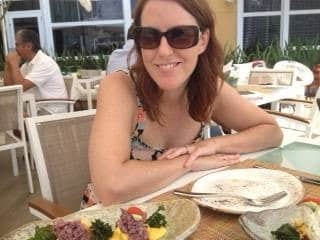 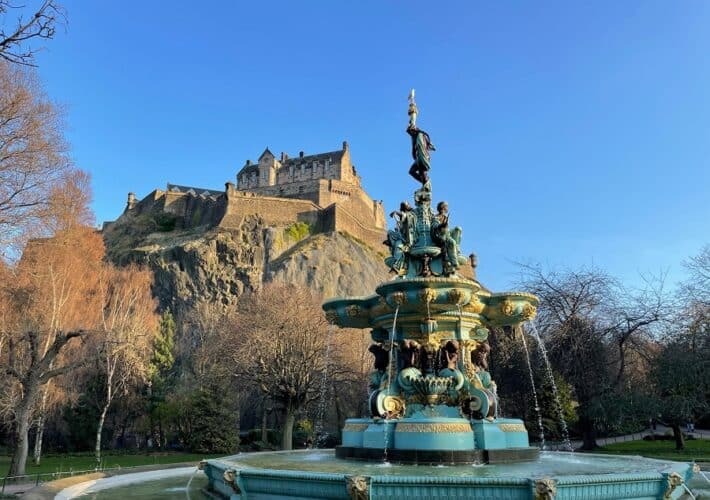 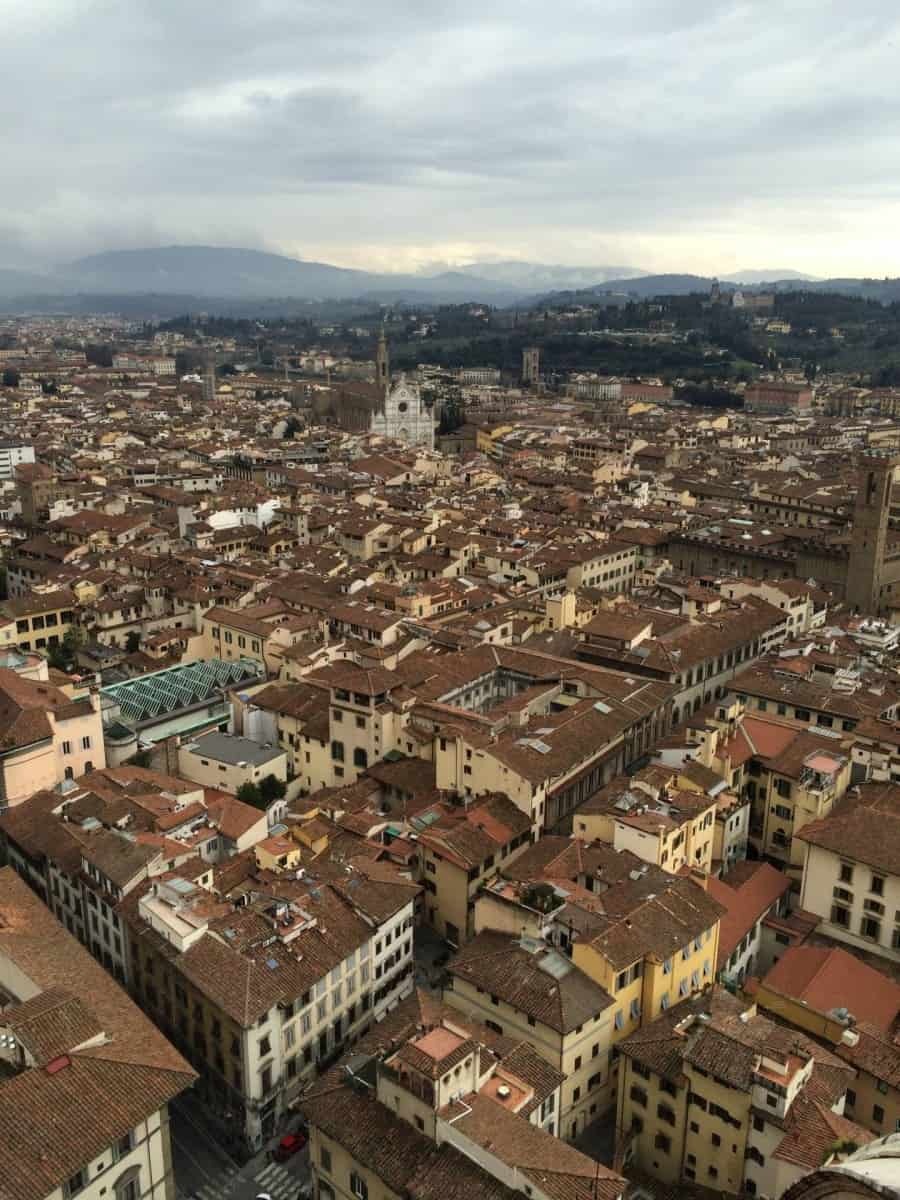 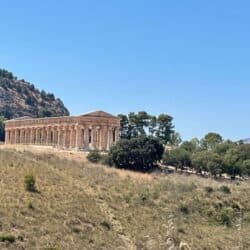 How to visit Segesta in… 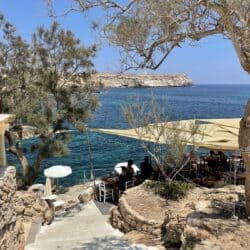 Why you should visit Lampedusa 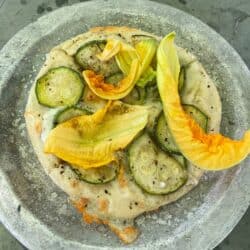