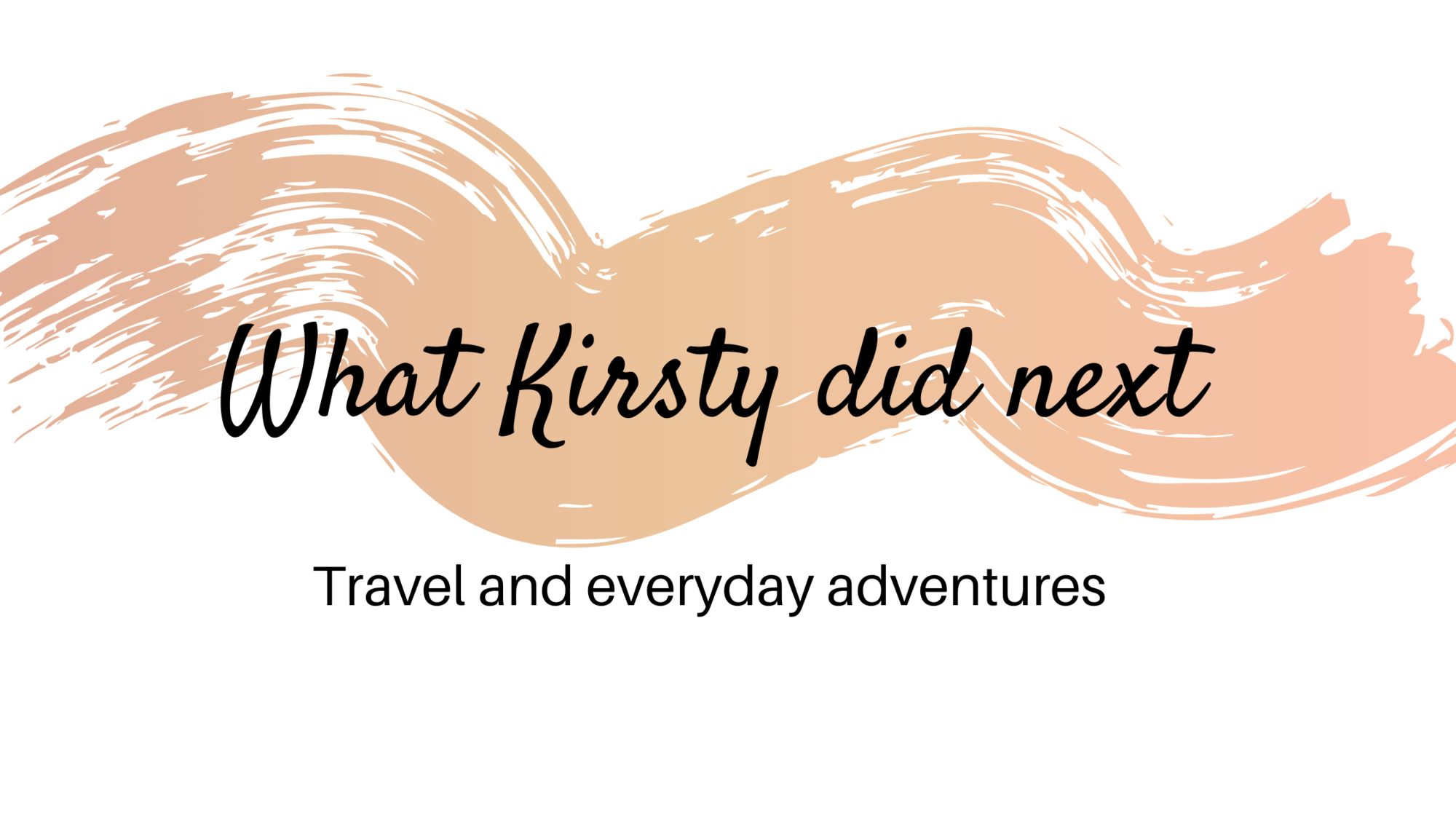 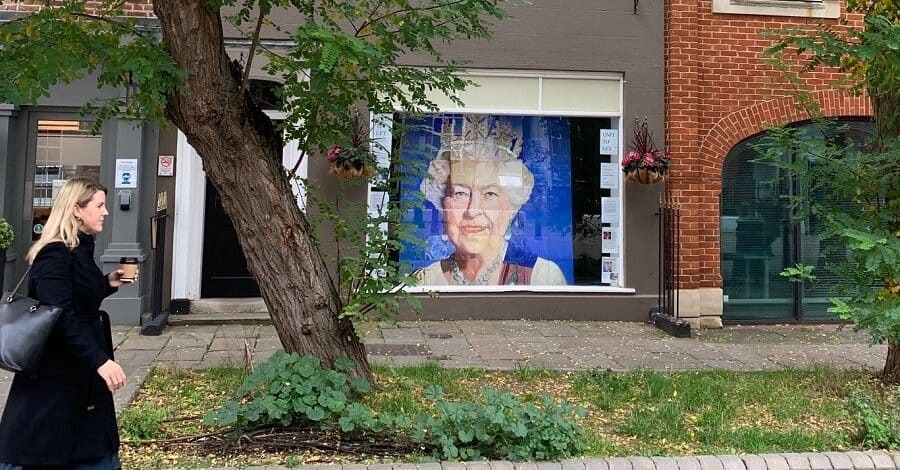 If you’re planning a visit to London, you absolutely have to visit Windsor! Why? Well it has a gorgeous castle for one, which is home to the Queen (well, one of her homes!), it’s a charming historic town and it’s less than an hour from London by train.

Note that there are two train stations in Windsor. Windsor Central is right in the town itself but Windsor and Eton Riverside is less than a 10 minute walk into town. You can also get to Windsor via Waterloo or Paddington train stations.

Windsor Castle is where the Queen loves to escape London for a weekend away. It’s also the oldest and largest inhabited castle in the world – how cool is that? Plus it’s been the venue of many a Royal wedding, including Harry and Meghan in 2018.

But I have a confession… I’ve been to Windsor four or five times and never been inside the castle! The first time I visited I simply couldn’t afford it. The other times I don’t really have an excuse though! Now, you will probably be visiting Windsor to see the castle but I want to share that there’s lots of other things to see and do too.

Eton College is famed for producing Prime Minsters – five so far. Politics aside, Eton is very pretty with lots of independent shops lining the main street which crosses over the River Thames.

If you’re a keen walker, you can do a 2 mile (roughly one hour) circular walk of Eton. Along the way you’ll find 18 points of interest, which are marked by bronze markers on the pavement using Eton’s coat of arms which was given to Eton by King Henry VI in 1449.

One thing you will note is how many buildings and business are so old, some dating back to the 1700s, such as this tailor below.

Eton College dates back to 1440 and has beautiful buildings that are just begging to be explored. However, if you want to visit you will have to request a tour – which you can do so here. We enjoyed just admiring the buildings from the outside! This one below is like a mini castle.

Apart from the castle, other things to do in Windsor include taking a riverboat cruise along the Thames. There are tours that even do lunch, afternoon tea or dinner!

If you’re visiting in Summer, you may want to spend some time wandering around Windsor Great Park, which is over 4,800 acres.

As well as beautiful flowers and gardens, you’ll also spot lots of wildlife and if you visit the Deer Park you may even come across some deer. Keep an eye out for some interesting gifts given to the Queen, such as this totem pole which was gifted by Canada in 1958 and was carved by master craftsman Chief Mungo Martin of the Kwakiutl Federation.

If you like to shop then you’ll love Windsor with its mix of high street stores as well as independent retailers.

I took my husband to The Hind’s Head for his birthday and it was fantastic. It’s situated in an old coaching inn and hunting lodge which dates back to the 1400s.

The food was absolutely delicious and beautifully presented. The triple cooked chips were probably the best we’d ever had! We regretted not ordering two portions. The service was, as expected, excellent.

On previous trips to Windsor we stayed at The Sir Christopher Wren Hotel and Spa which is situated on the river, across the bridge from Eton. We’ve also stayed in Eton at The Christopher, which has courtyard rooms.

Sir Christopher Wren’s father was the Dean of Windsor from 1635 to 1658 and Christopher grew up in the town, hence the references to him. It is said that he also completed the building of the Guildhall in Windsor after the death of Sir Thomas Fitz, the original architect, in 1689.

On this trip we opted to stay in an AirBnB due to the 10pm curfew. We stayed in Katie’s interior designed apartment just a few minutes walk from the centre of town. It was lovely!

We thoroughly enjoyed our weekend in Windsor. Although it’s less than an hour from London, it feels very far away. Perfect if you’re looking for a change of scenery without a long journey. It’s also ideal just for a day trip!

As an AirBnB Associate please note that this post contains an affiliate link. This means that I earn some money if you were to book using my link. 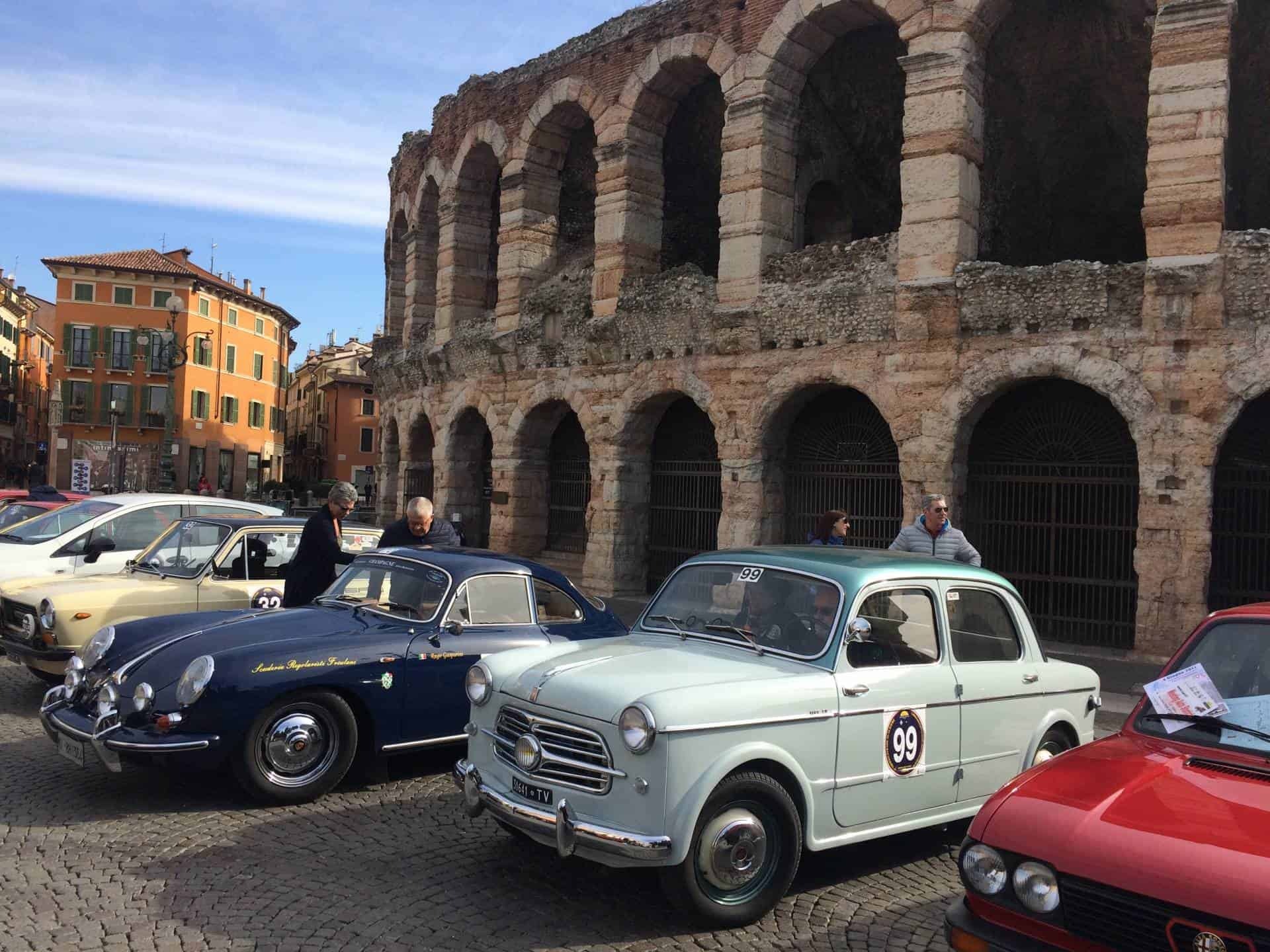 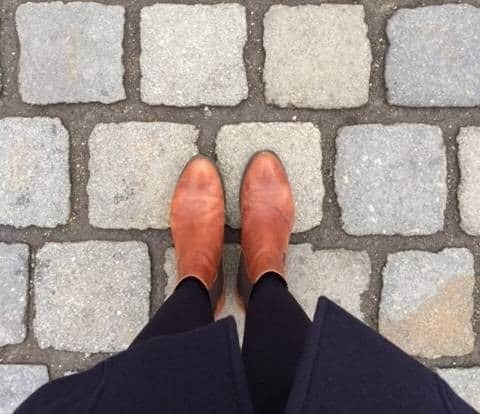 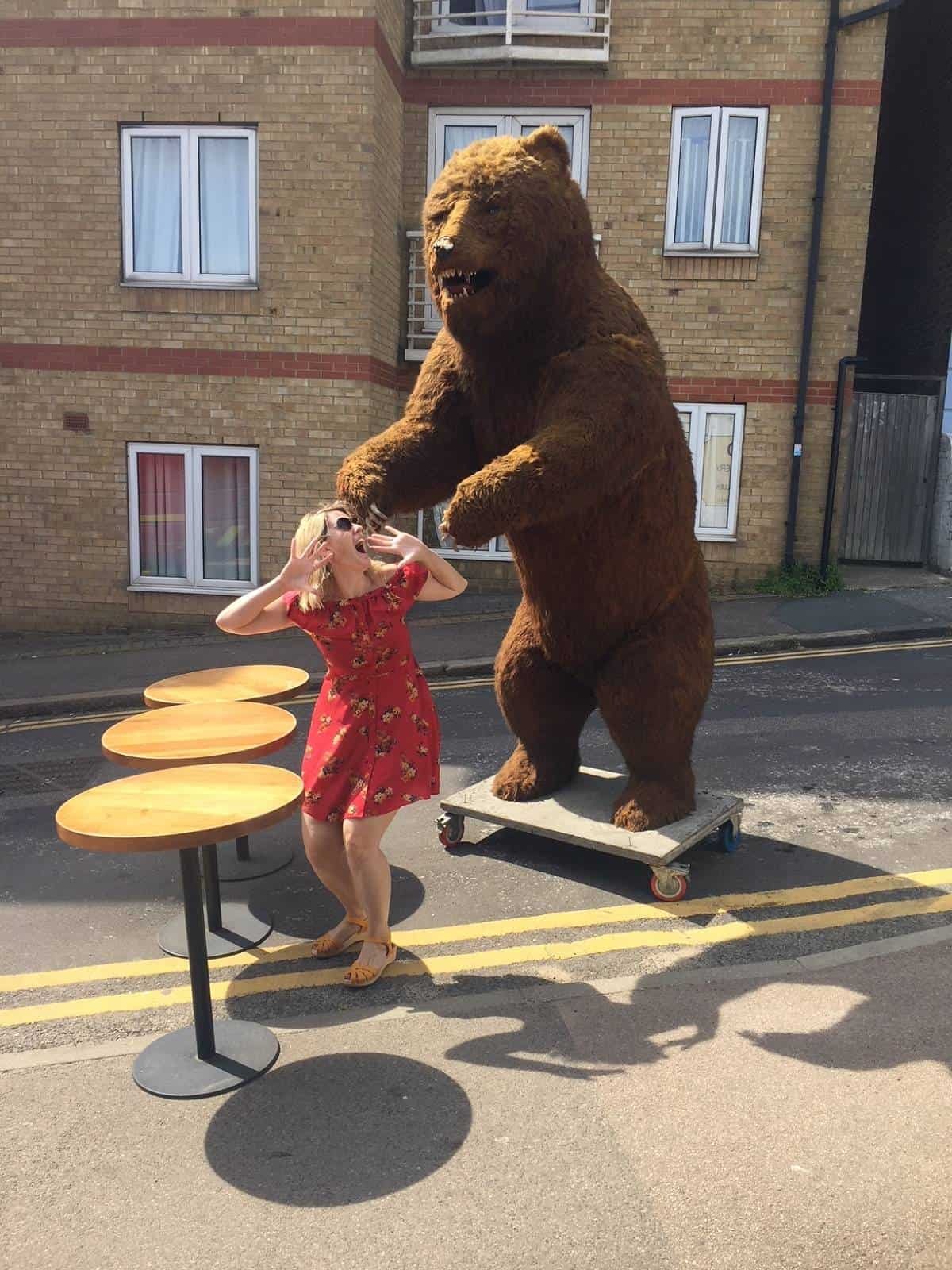 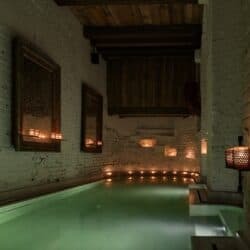 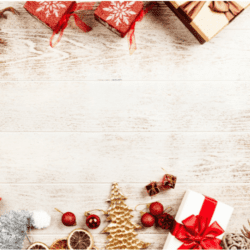 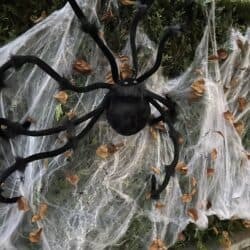 Happy #wonderfulwednesday!It’s that time of t